You are here: Home / Eras / My Heritage

They all came over from Europe – my grandfather, my grandmother and all the children come from Drohiczyn, which was a town on the border between Poland and Russia, and sometimes the Russians came over and it was Russia and sometimes the Poles would, so it was Polish. Now it’s in Poland. And interestingly enough, because I keep saying I want to go there one day, now Drohiczyn is known for its beautiful Catholic cathedral. 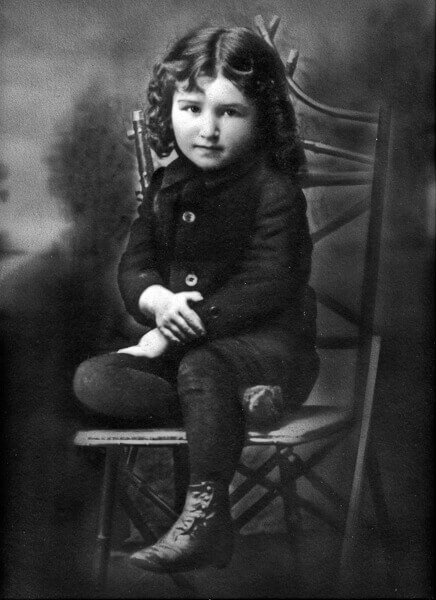 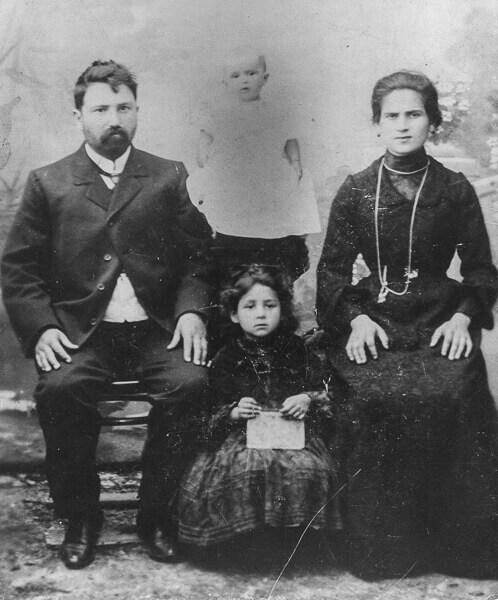 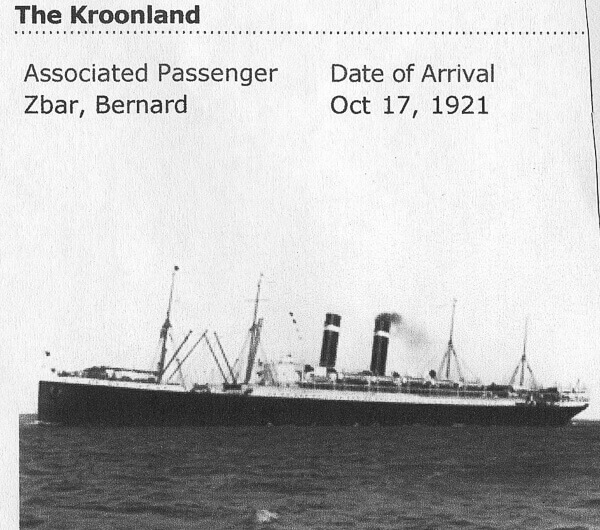 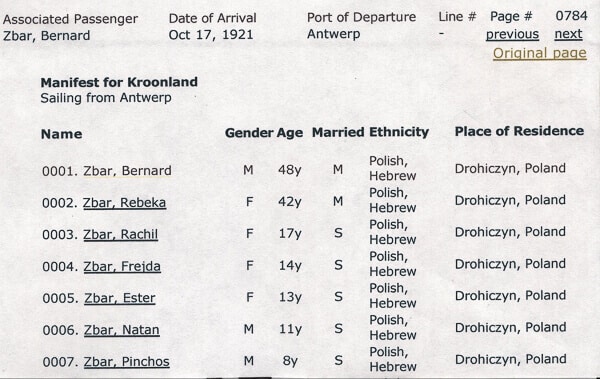 My mother’s parents, Dora and Kuzi Greenberg were Orthodox Jews from Brooklyn.  They were also born in Russia. In those days, you were just busy doing everything. She was always baking, knitting and sewing. She made all the clothes for the children: Izzy, Helen, Selma (my mother), Ida, Lee and Joe (the twins). My grandfather didn’t work.  He only spoke Yiddish and would sit at the table with a glass of hot water with a lemon in it.  He used to drink the hot water and study the Torah.

My grandmother managed the apartment building they lived in and founded the Women’s Labovitz Movement in the United States.  She was very charitable but also very inflexible about her religion, which caused a lot of problems. For instance, her first born, Aunt Bess, wasn’t allowed to go to college because they didn’t educate women.  By the time it got down to my mother, my mother just fought about it and she did go to college, but it caused a lot of problems. 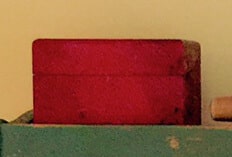 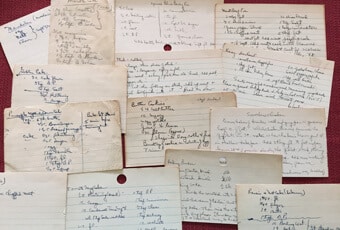 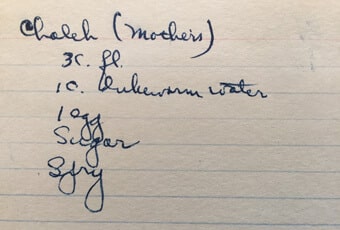