You are here: Home / Growing Up / A Happy Memory of My Father 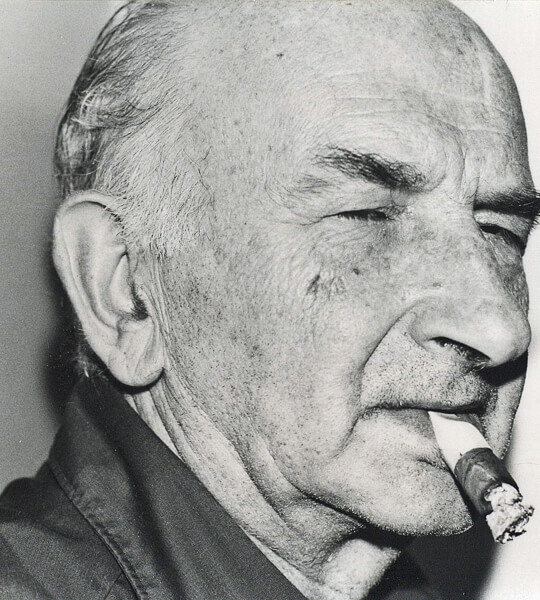 Every year, on a Sunday in October, my Father took us all on a car ride to Bear Mountain to see the leaves change color. It was also a chance to get away from the city and breathe in the fresh air of Fall.

And so, each year, my father, mother, brother and I got into our shiny black Oldsmobile (with running board) and began our road trip to Upstate New York. My brother and I sat in the back seat of the car. My father told us both to keep our windows rolled up and tightly closed. This was because my father knew that if they were opened – even a crack – there would be a draft which would cause him to get sick. Yes – my Father was afraid of drafts. When we went to a restaurant (usually Chinese), he would carefully chose a seat so as to avoid any potential drafts. Then, he would take his dinner napkin and put it around his neck, like a cape, to keep away any unseen drafts!

So there we were, the four of us, on the way to Bear Mountain for our fall outing, with the windows tightly shut – –

After we left the house and drove a block or two, my father pulled over to the side of the street, and with a bit of a flourish, proudly lit up his cigar – his long El Producto Cigar – thus filling the interior of the car with cigar smoke – which we all then breathed in for the next two hours!

After he lit the cigar, he turned around and gave me the gold paper ring that was around the cigar – to wear on my finger.  I loved this gold ring because it made me feel special.  It wasn’t a fancy toy – not an American Girl Doll or a video game – it was just a simple paper gold ring – such a small, insignificant gift – but it made me so happy that I remember it to this day.